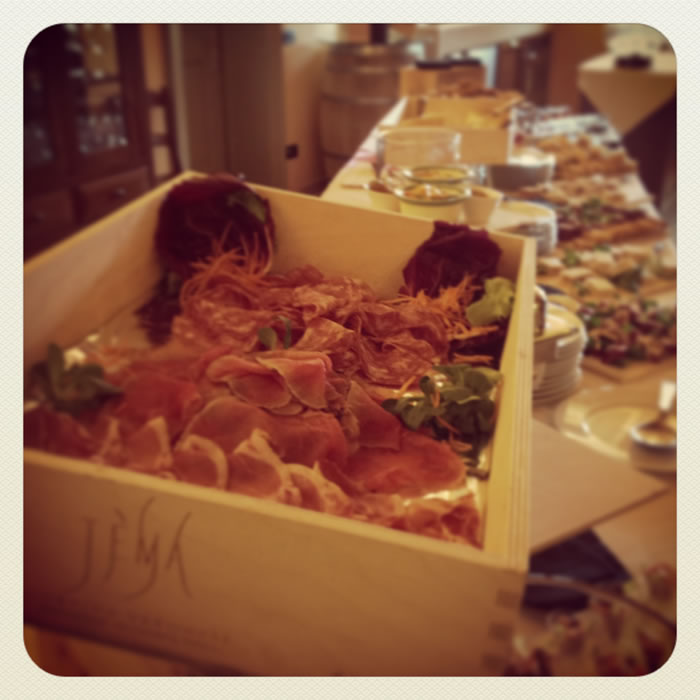 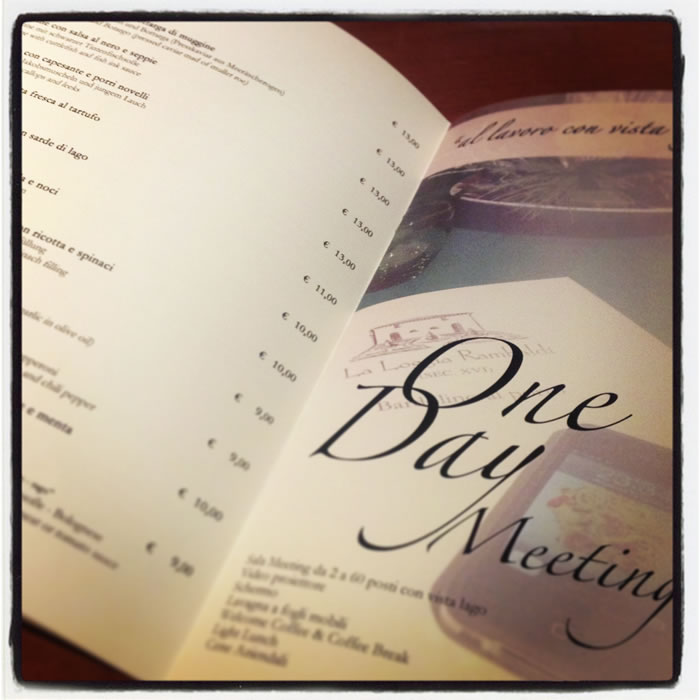 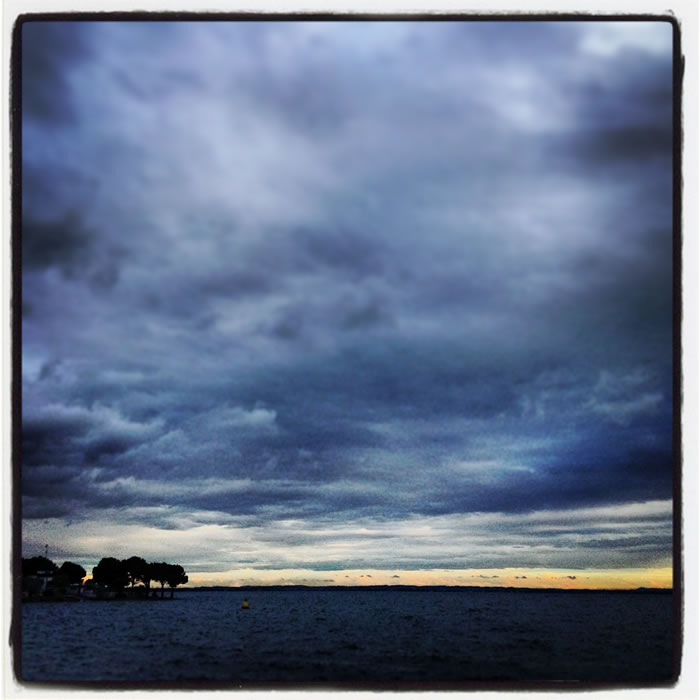 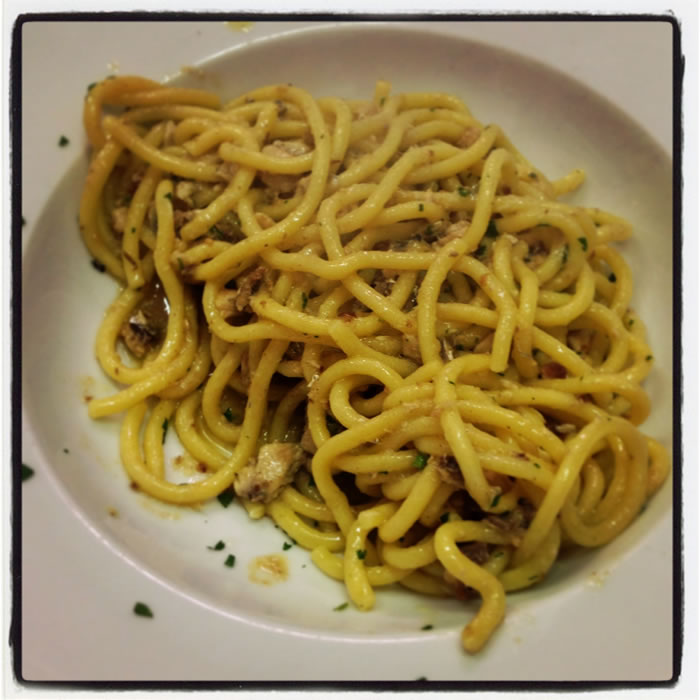 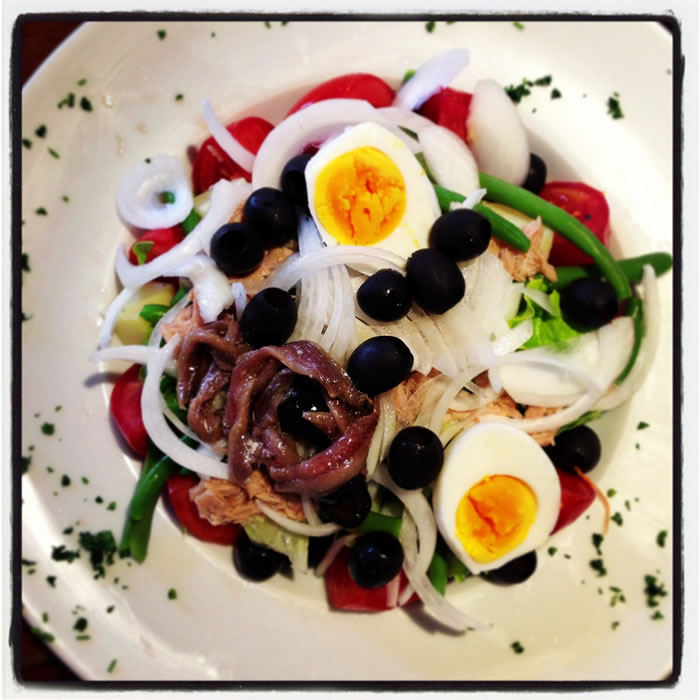 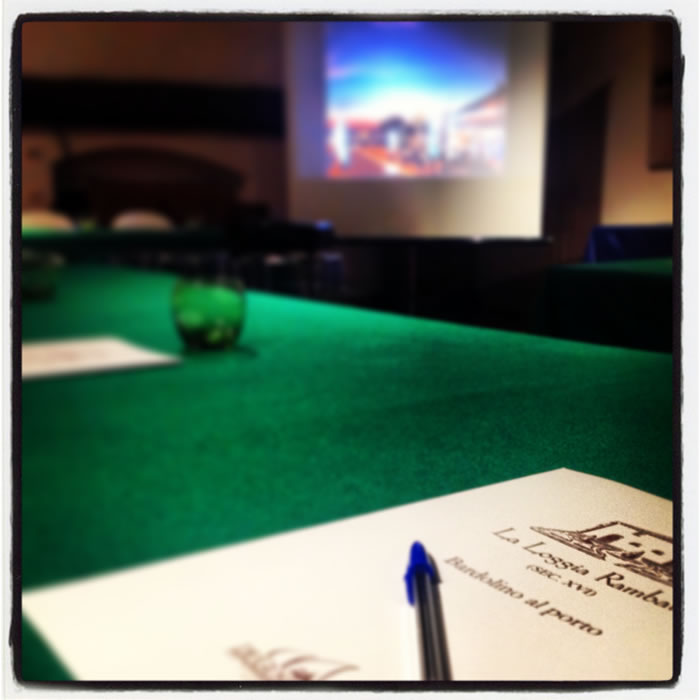 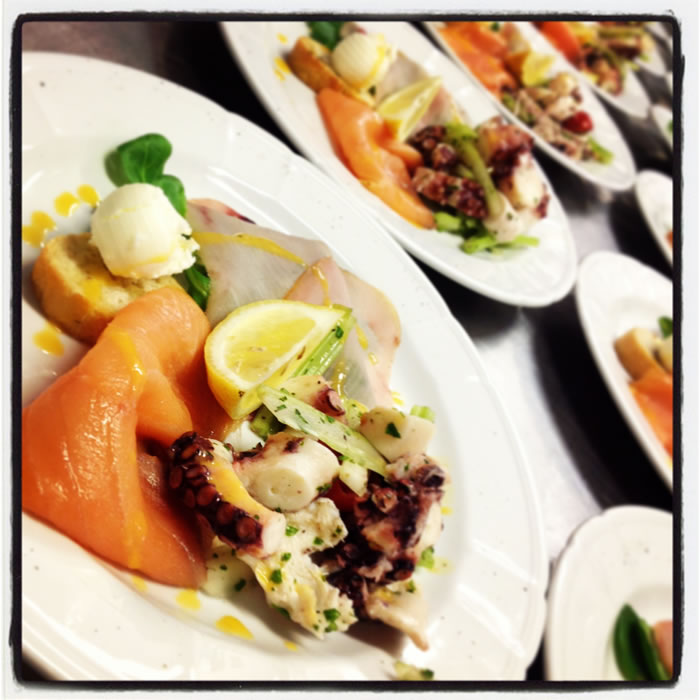 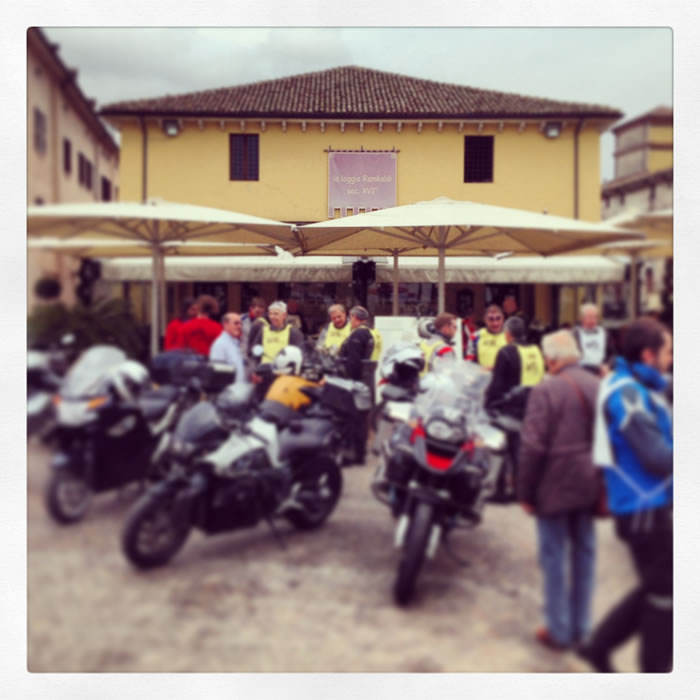 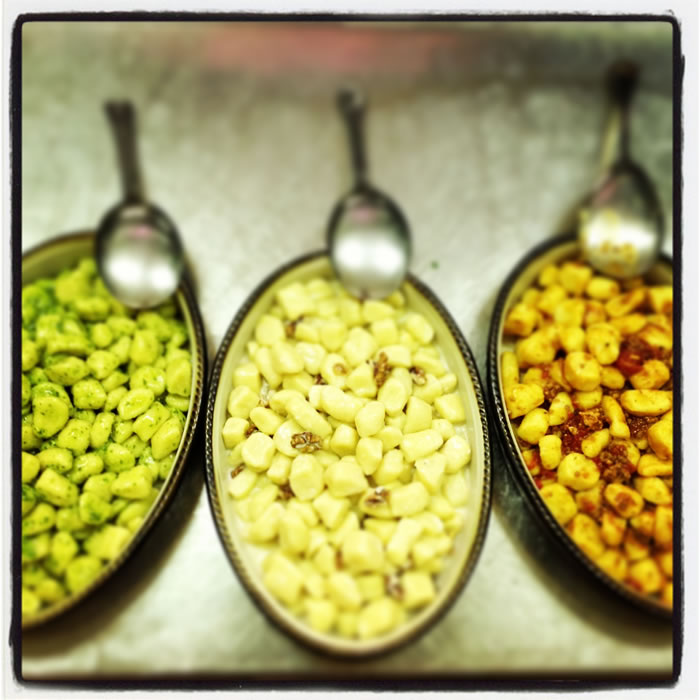 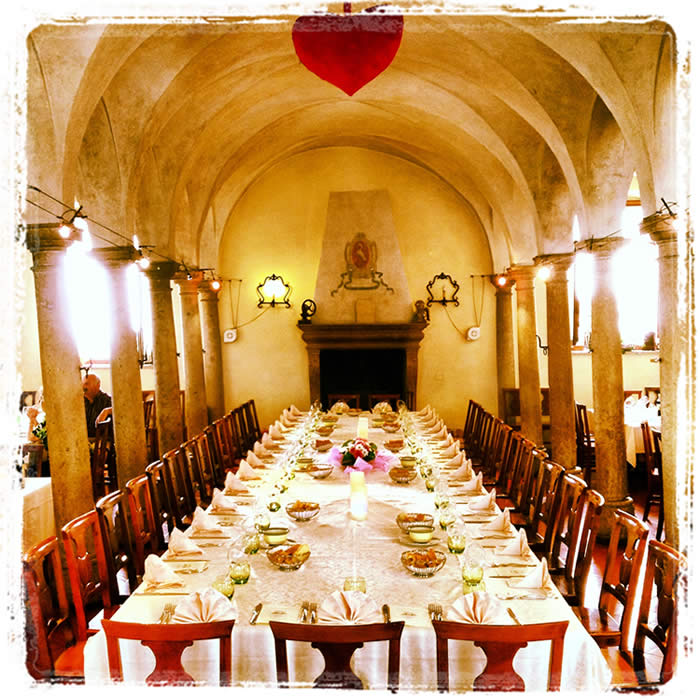 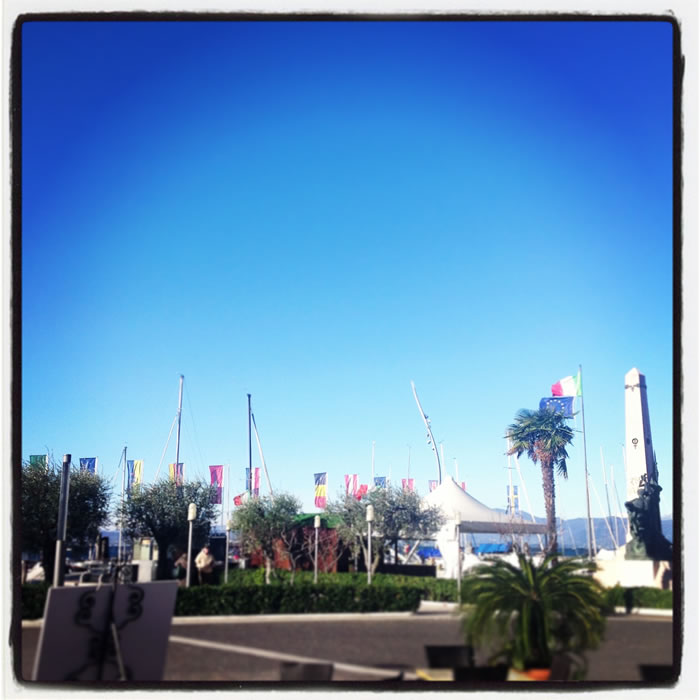 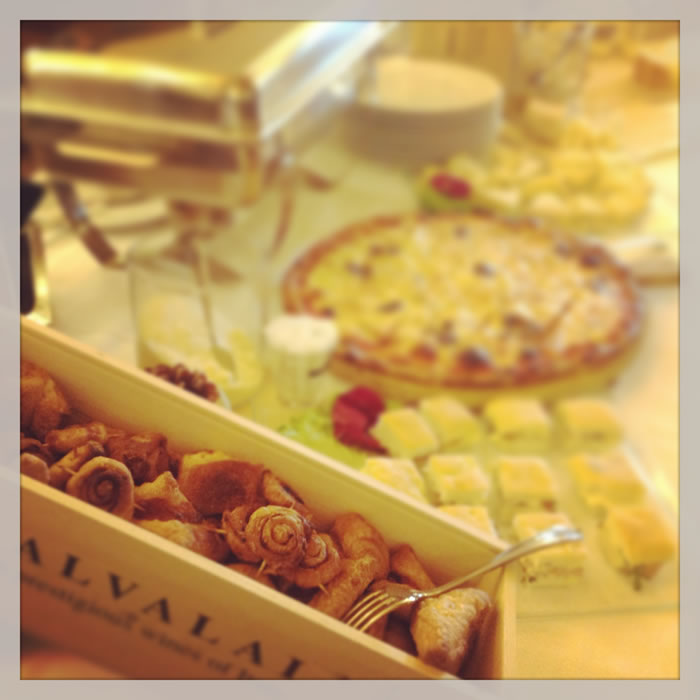 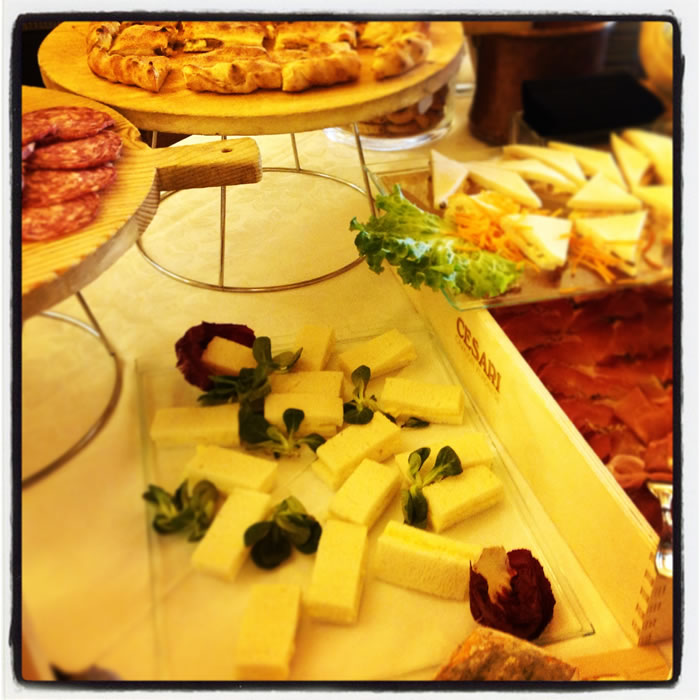 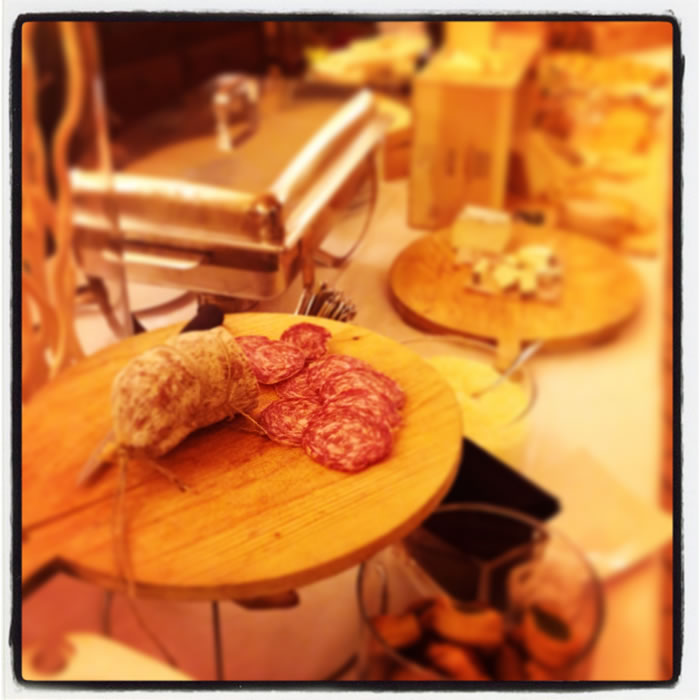 Loggia Rambaldi, manufactured sixteenth-century school of Giulio Romano, overlooking the port of Bardolino just where the lake, returning after the inlet of the Belvedere, widens into a cozy amphitheater.

It was built towards the end of 1500 by the Marquis Girolamo Rambaldi, who conceived as a lookout to the lake in front of his palace in Bardolino. Of valuable and precious workmanship, the porch was meant to be a place of welcoming invitation on the lake scenery, an anti-history for those who, through the court, came to the Palace itself, so that was described in a deed dated February 12, 1563: “A house walled, and coppata solarata, with court and garden in the view of the lake, where he lived Jerome, by means of which there is another house with barn, torcolo room and olives. ”

Captains of the Lake for several times, the Rambaldi always pursued a political itinerary, agriculture, commerce, which projects them among the families featured in the Lake Garda. La Loggia remains today to testify the ambition of a project subsequently amended. Fortunately, the erosion of the changing customs and the time did nothing to its architectural value, which makes it one of the most valuable buildings of Bardolino.

Via San Martino 26
Bardolino 37011 Veneto IT
Get directions 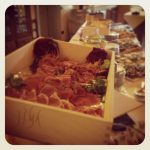 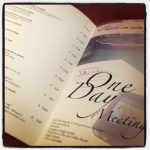 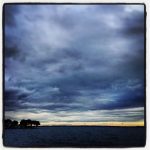 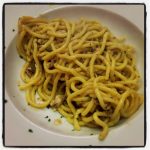 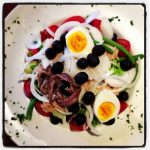 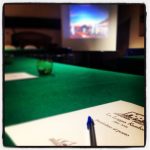 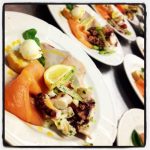 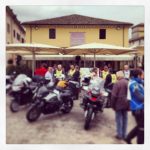 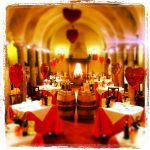 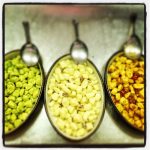 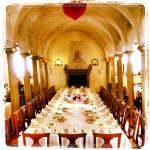 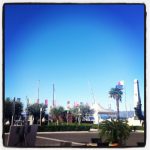 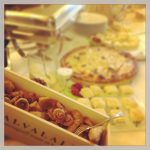 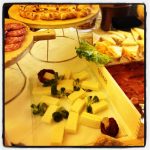 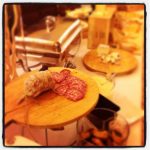