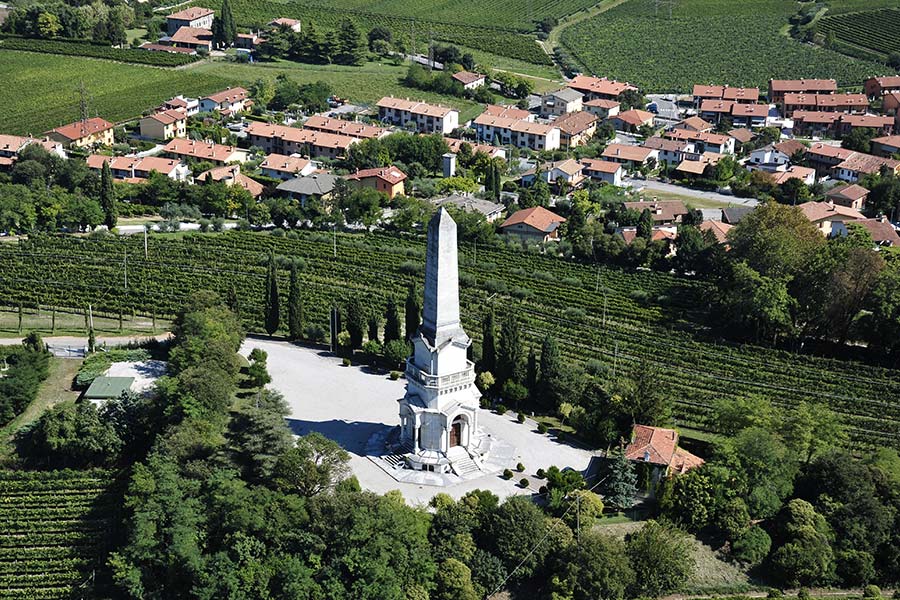 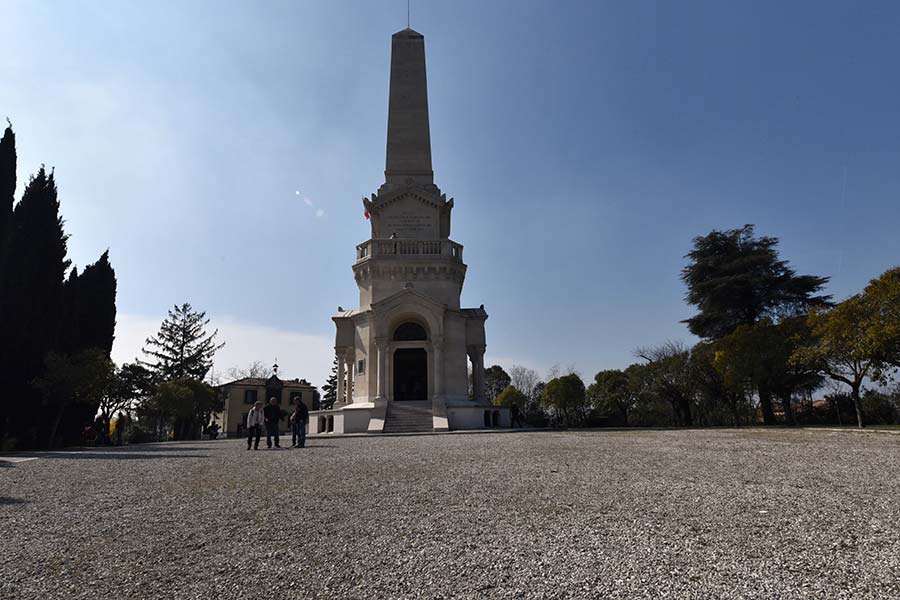 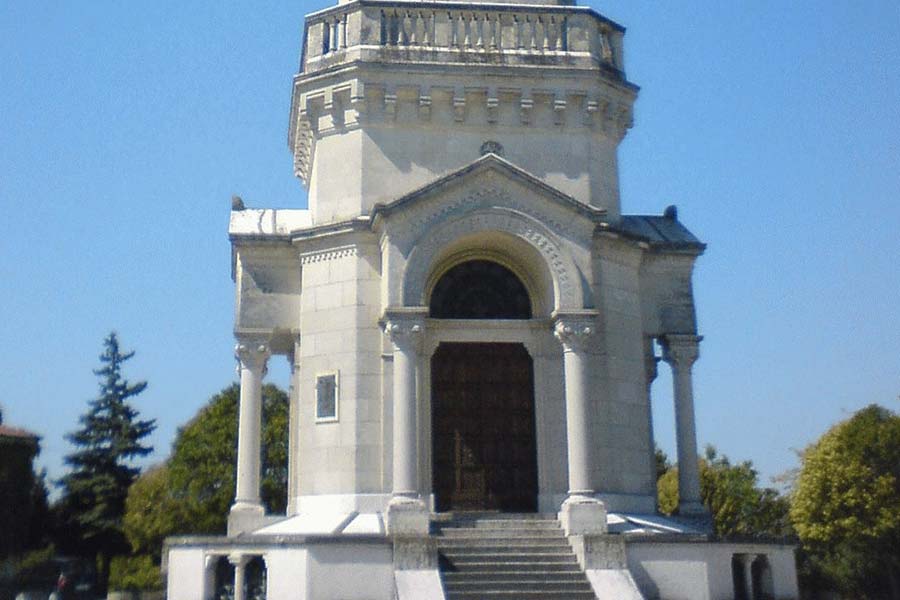 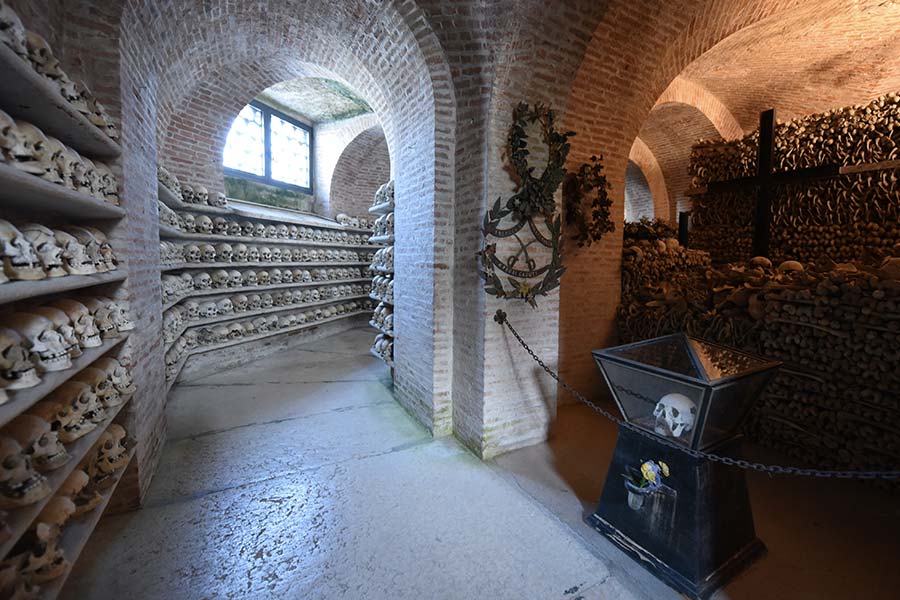 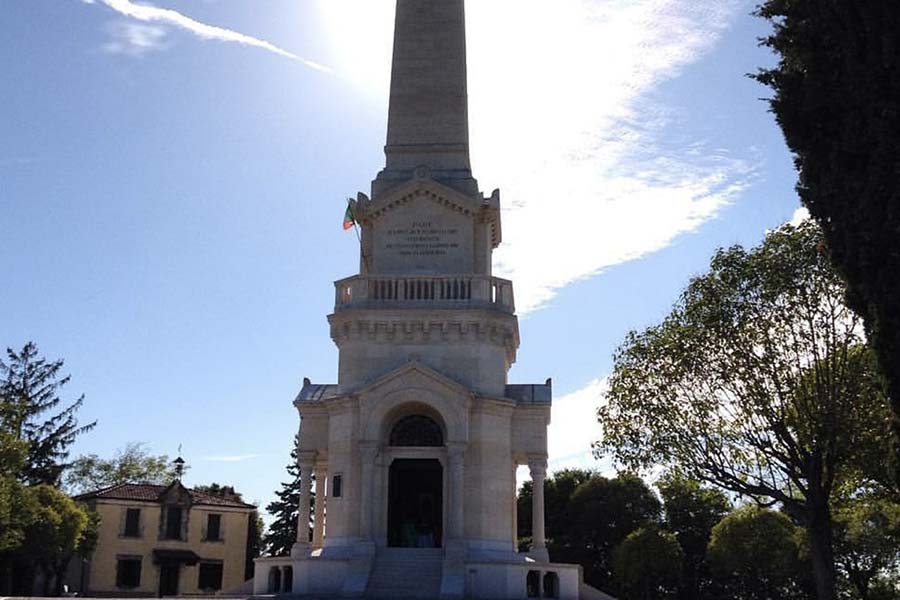 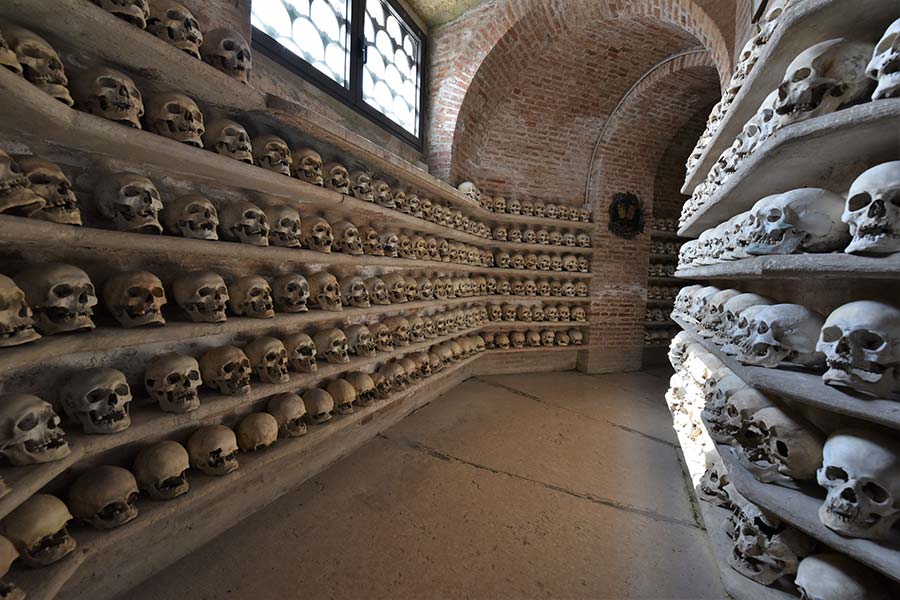 In the village of Custoza, a hamlet of Sommacampagna, on the Belvedere hill with its 40 meters of height stands the Ossuary of Custoza.

Built on the wishes of Don Gaetano Piratelli in 1879, he collects the remains of Italian and Austrian soldiers who died during the Wars of Independence of 1848 and 1866.

The work realized by the Veronese architect Giacomo Franco, can be divided into three parts: the chapel on the ground floor in the central part, the crypt containing the remains of the fighters and the gallery, where once up the sixty steps to reach it shows a fantastic 360 ° panorama on the plain below. 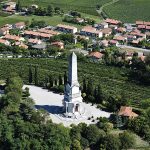 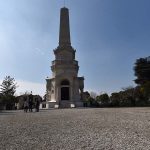 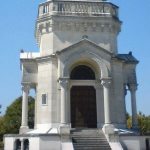 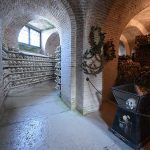 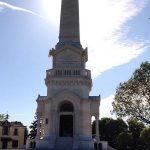 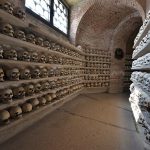