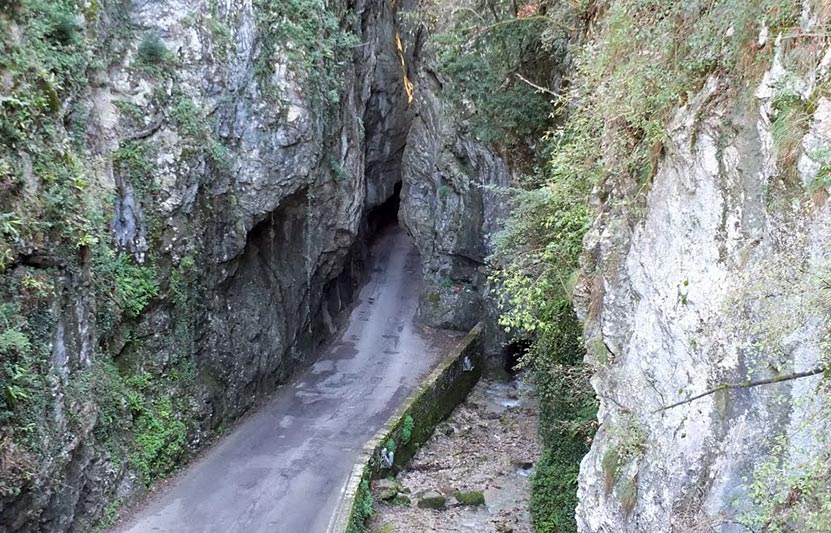 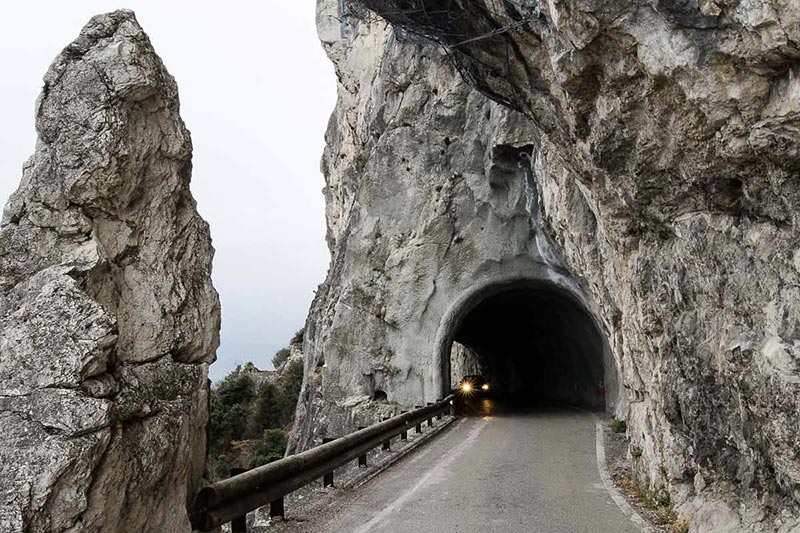 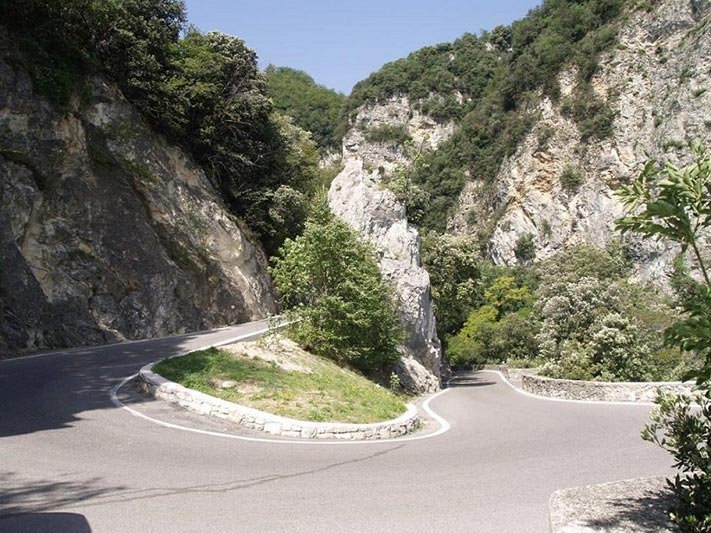 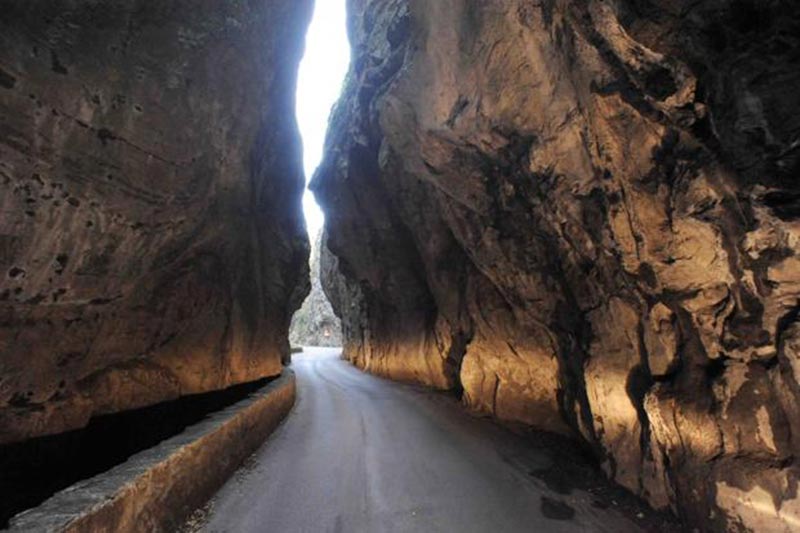 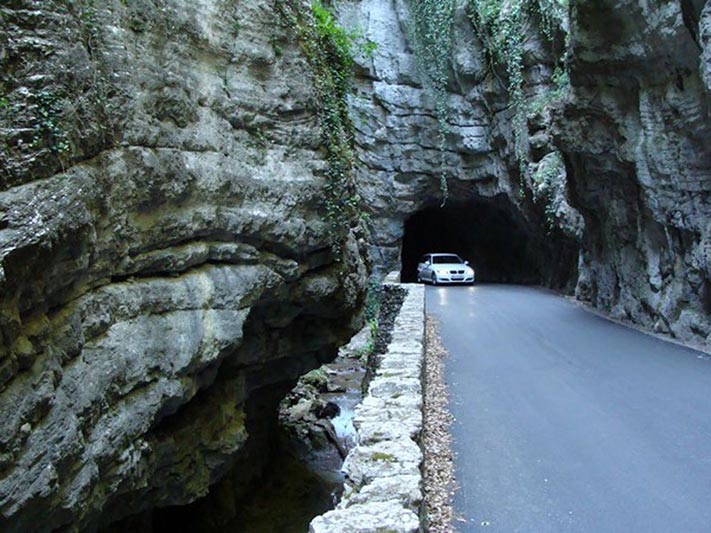 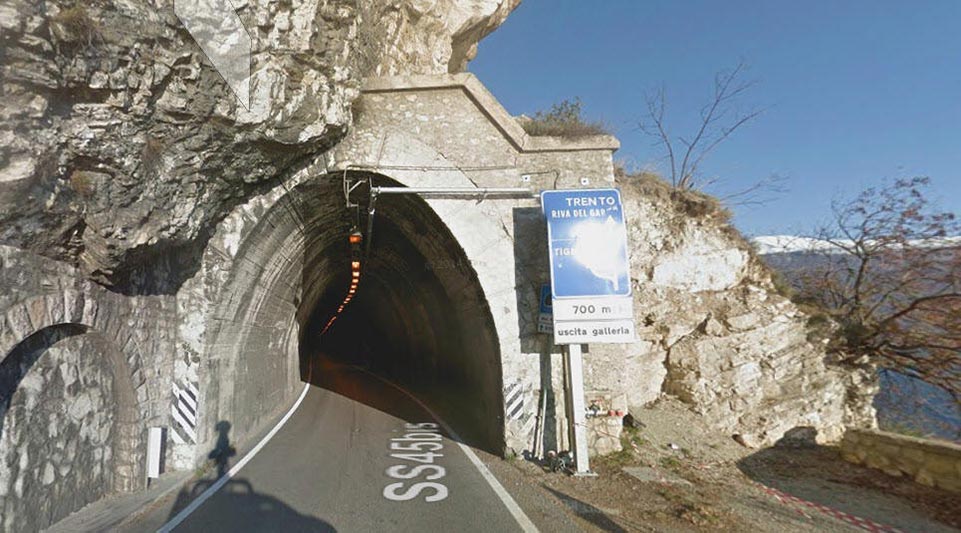 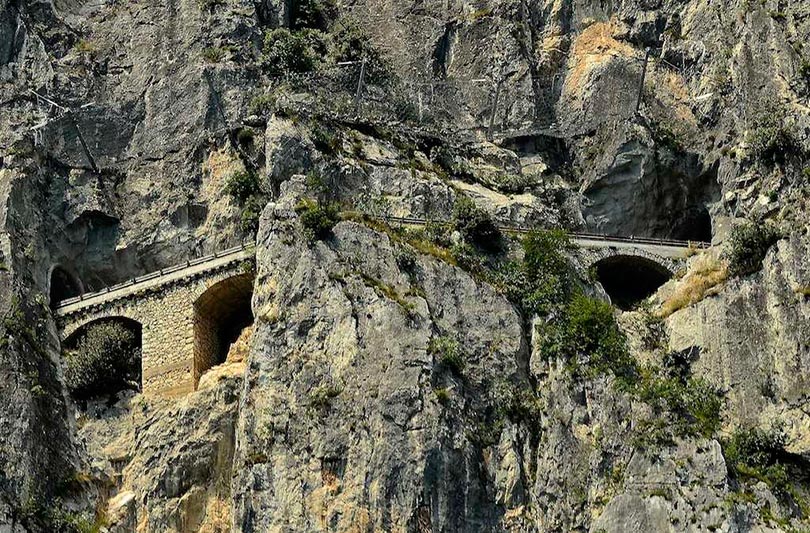 Tremosine is also called the “Terrace of the Lake” because it is located on a busy plateau overlooking the western shores of Lake Garda.

To get to Tremosine you take a road along the deep gorge of the river Brasa, sometimes carved into the rock and sometimes overhanging cliffs on.

For many centuries until the early twentieth century, the plateau of Tremosine was connected to the shore of the lake, 300 feet below, only a rough and steep path. 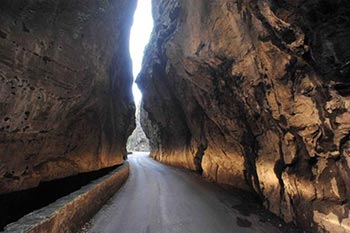 Only in 1913, on the initiative of the priest of the village, was built the road from the port up to the hamlet of Pieve and from there get to Vesio.Dopo four years of laborious manual work and mine, was born the “Road of the Ravine” and all ‘era, the national press gave much prominence and called it “the most beautiful street in the world.”

Within the gorge is placed the effigy of the Virgin Mary, as proclaimed in the 60’s “patron saint of motorists Tremosine.”

Nestled in the bowels of the mountain, along the rift Brasa carved by the river, the road is serpentine with a unique view of the lake, a picturesque route that appeals to the rocks, tunnels, gorges and views of the landscape.

Via Benaco
Pieve 25010 Lombardia IT
Get directions 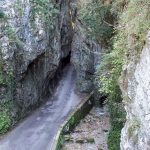 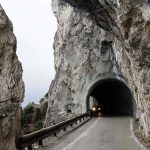 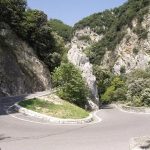 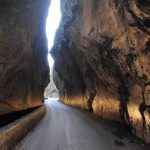 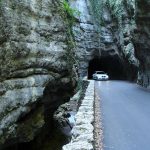 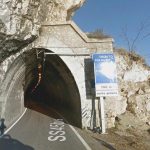 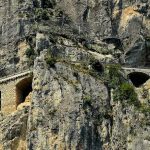