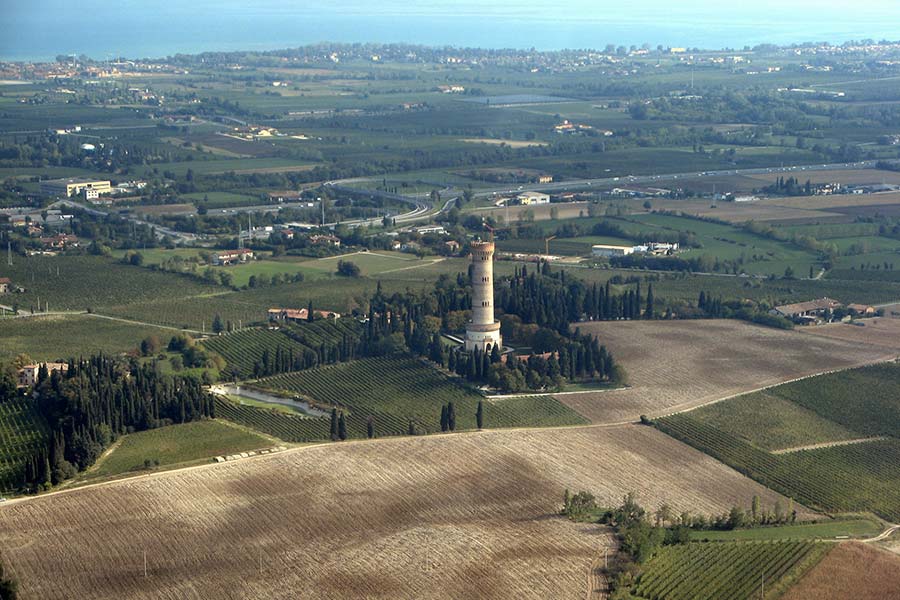 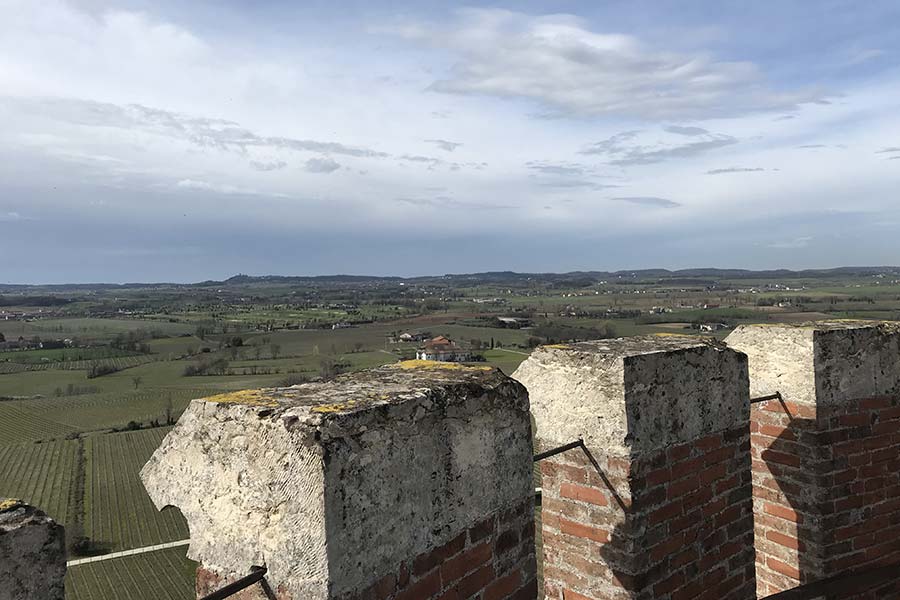 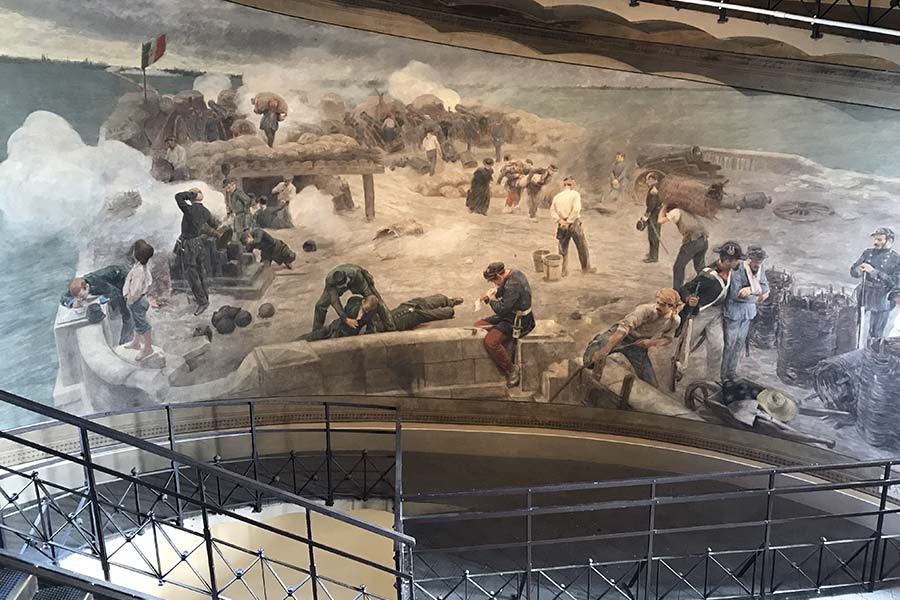 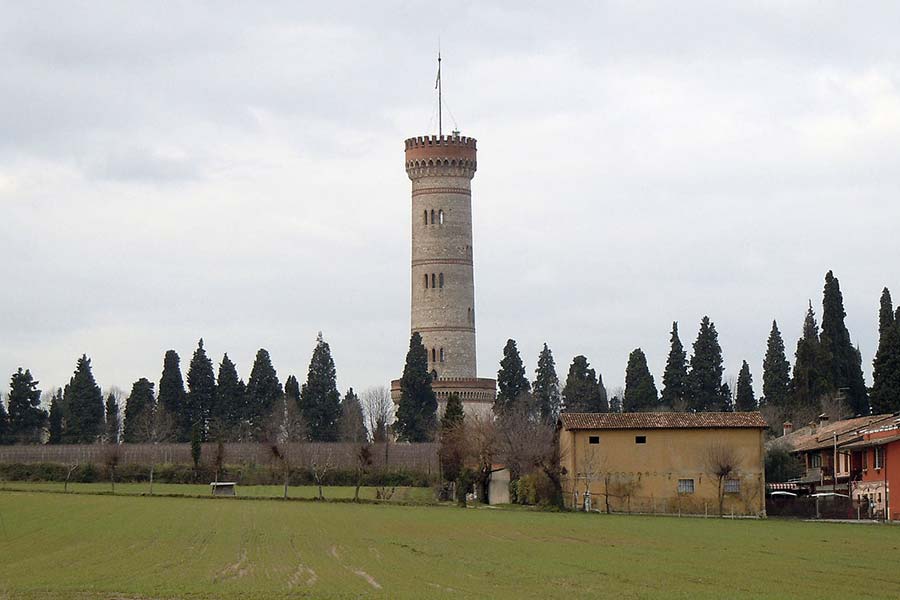 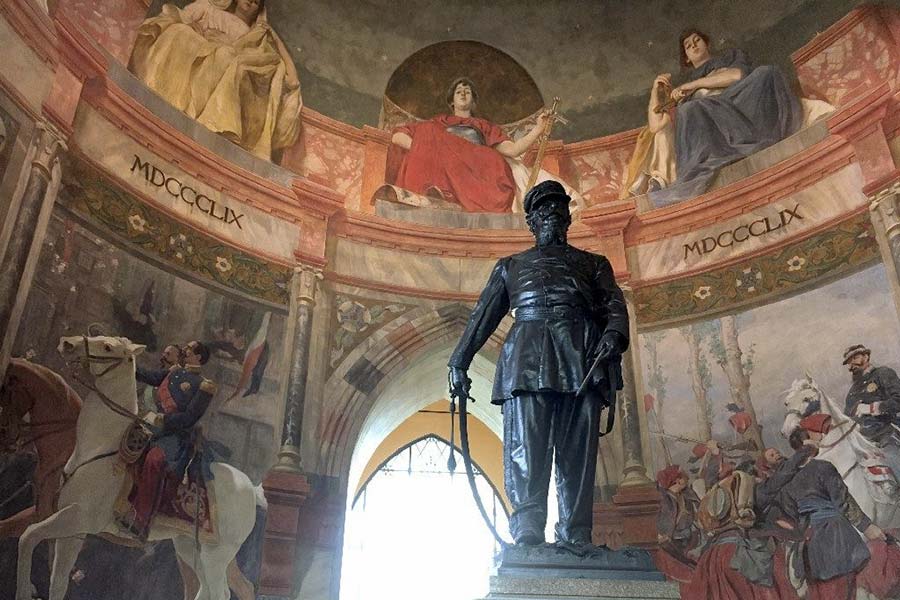 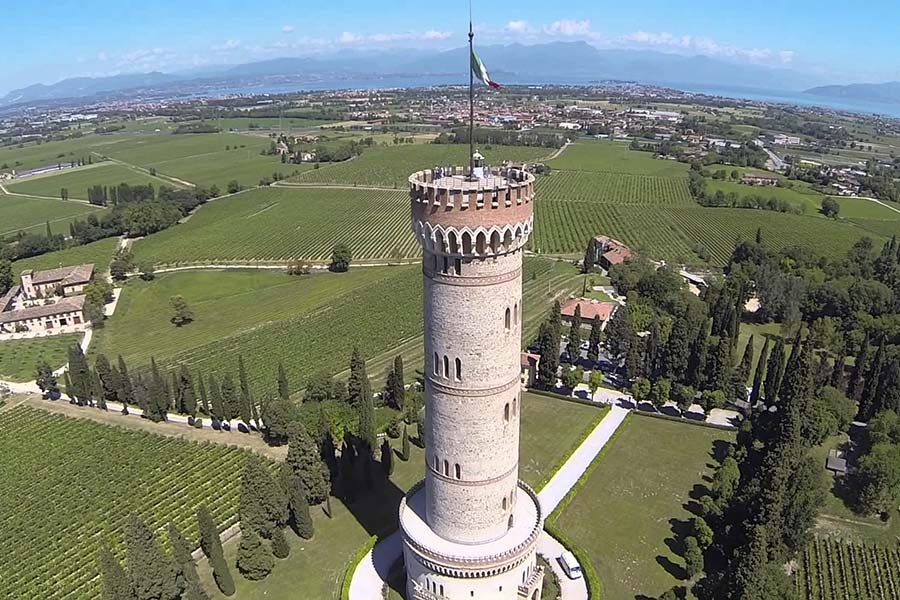 Erected in memory of King Vittorio Emanuele II and in honor of the fighters of the wars for independence and unity of Italy, it was built starting in 1880 and is located on the highest hill of San Martino where an armed conflict was fought of the Second War of Independence between Italians and Austrians on 24 June 1859.

Built thanks to the donations of the people, it was inaugurated on October 15, 1893 in the presence of King Umberto I and Queen Margherita.

64 meters high, inside you can admire frescoes and bronze statues that recall the protagonists and events that took place during the Risorgimento period.

From its summit it is possible to admire views and glimpses of the Po Valley below. 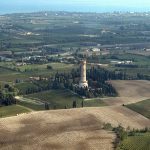 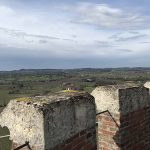 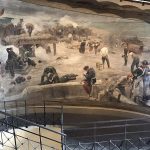 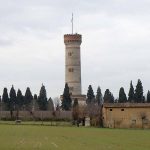 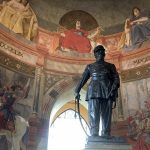 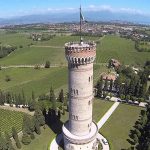