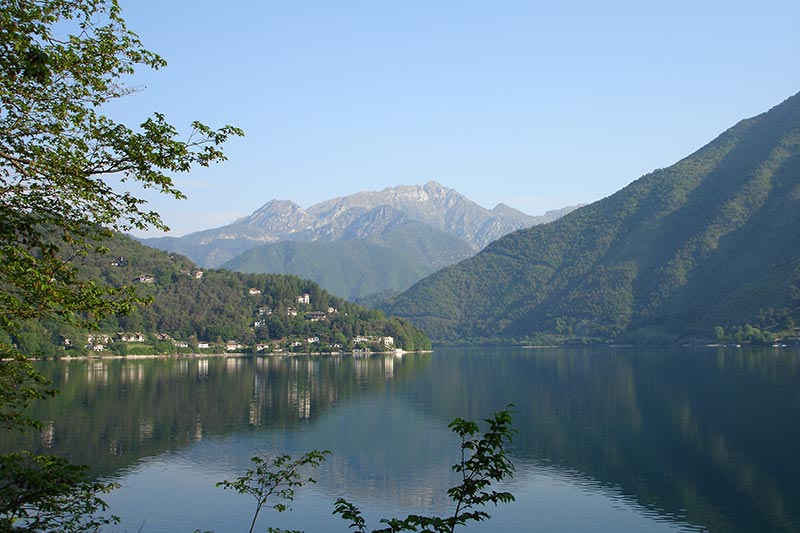 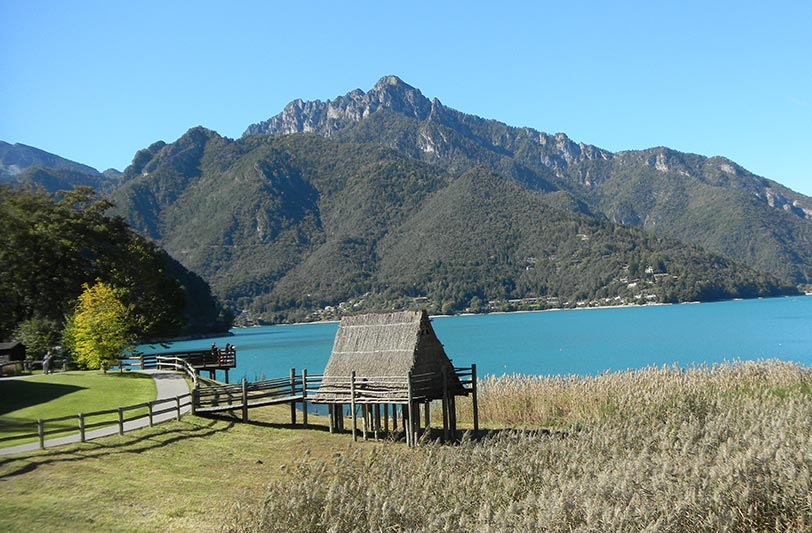 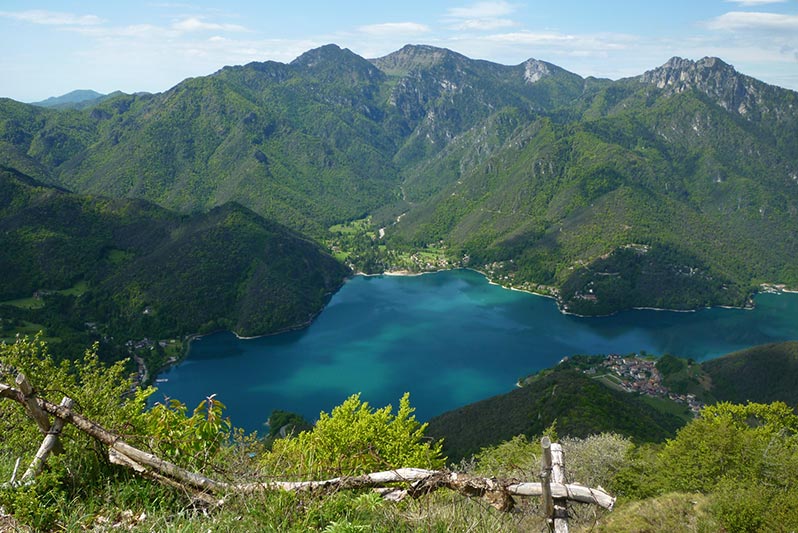 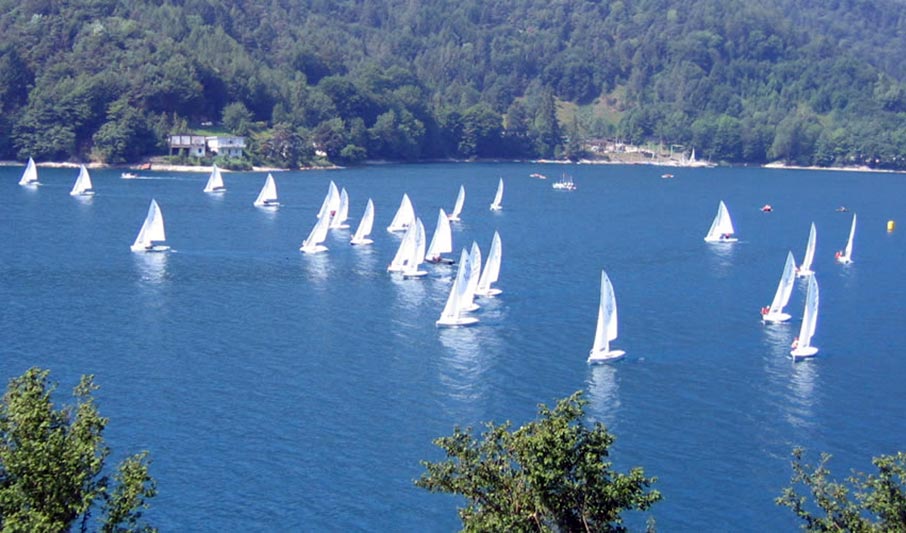 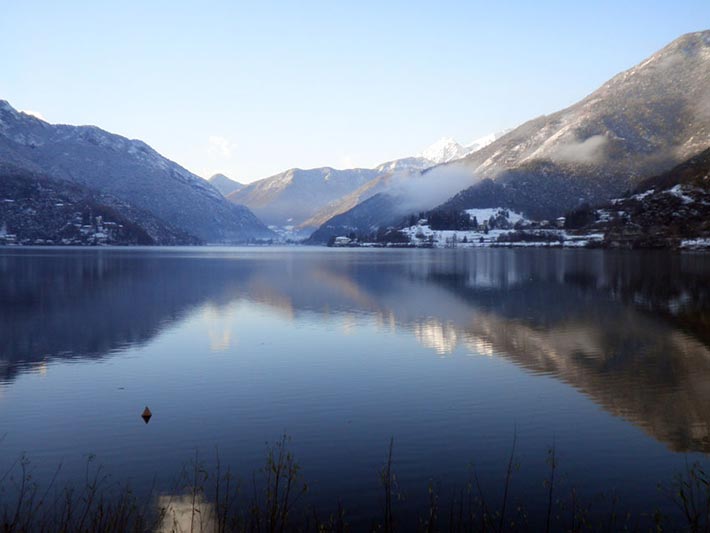 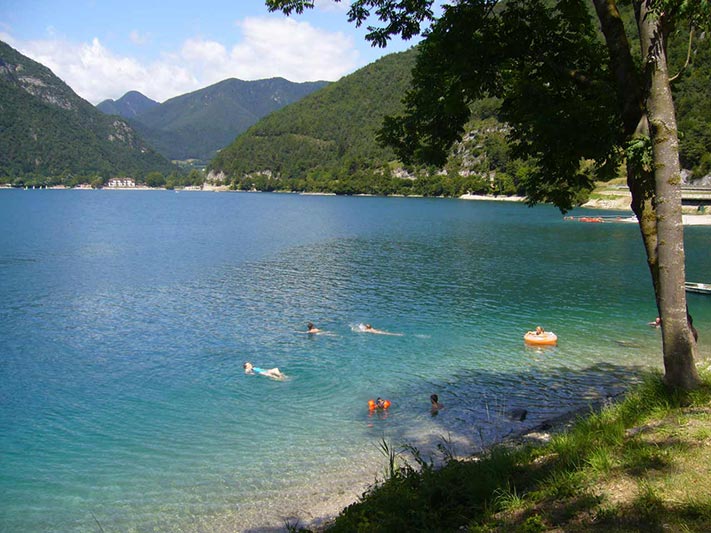 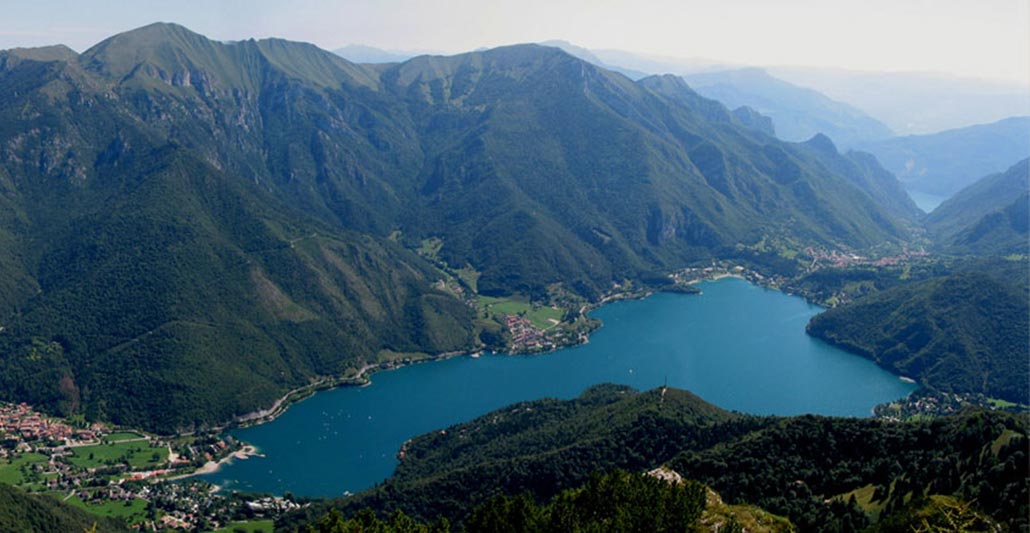 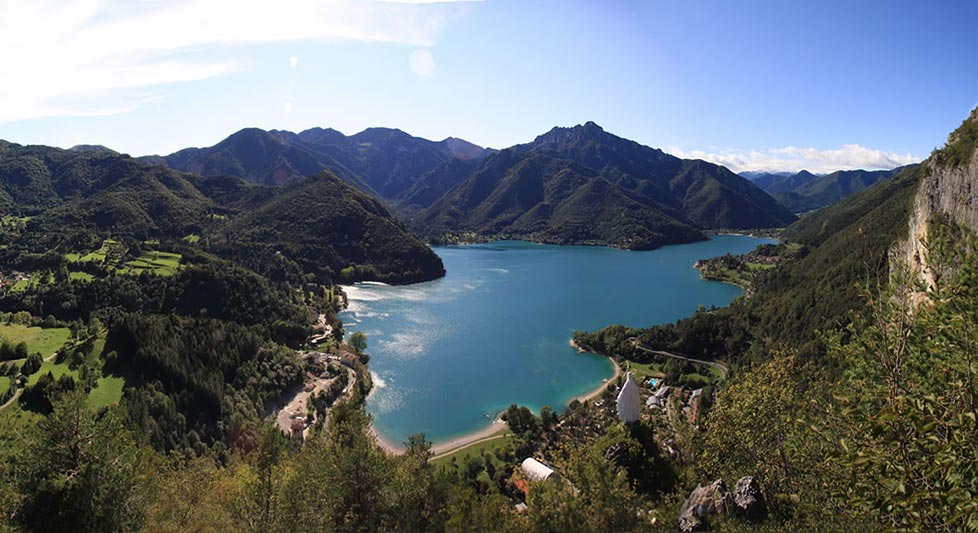 Valle di Ledro is a pre-alpine glacial valley, located in the south western Trentino, about 650 meters above sea level: Connects to the west by the valley of the Churches and to the east by Lake Garda.

The Ponale river that runs through it originates from Lake Ledro place in the middle of the valley and ends in Lake Garda with a waterfall of 30 meters.

The municipality of Ledro was born, following a referendum in 2010 from the merger of the municipalities of the Valley such as Molina, Pieve, Concei, Bezzecca, Tiarno di Sopra and Tiarno di Sotto.

Green is the dominant color of the Valley: green in the truest sense of the extent of the forests that cover 70% of the total area and the green expanses of lawn that happen to forests to the high altitude.

The name of the Valley stems perhaps from its ancient inhabitants Leutrenses called by the Romans.

The human presence in the Valley since prehistoric times is testified setting-dweller found in the lake that has recently joined the UNESCO World Heritage Site and is one of the most important attraction of the place.

The origin of Lake Ledro is due to a barrage of glacial origin dating back to the fourth ice age.

Its level is affected by the energy requirements of the hydroelectric plant of Riva del Garda that uses its water, channeled into a 6 km-long tunnel dug into the side of the mountain, down to Riva del Garda. 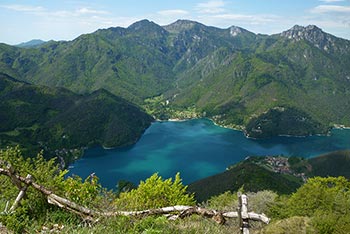 The lake has returned to his treasure, guarded for many centuries in the sands of the fund, when, in 1929, allows for the construction of the hydroelectric power plant in Riva del Garda, the water level was lower and appeared done over 10,000 posts.

Studies conducted revealed that it was 4000 years old piles: the area of the discovery is one of the largest in Europe Pile dwellings by extension, wealth of artifacts and state of preservation.

Splendid finds from the Bronze Age have surfaced during the excavation: the most beautiful bronze rims are 4 tastefully decorated, axes, terracotta pots, pieces of fabric, stone artifacts, bone and wood.

Now you are in the Lake Dwelling Museum of Molina overlooking the lake at the point of discovery of the archaeological site next to the museum, it was rebuilt a dwelling village with huts with thatched roof so that visitors can immerse themselves in the atmosphere prehistoric.

In addition to the dweller, other attractions can be found in the small towns of the valley.

At the entrance of the valley, Molina must be the origin of its name to the mills, which together with sawmills, ironworks and chioderie, flourished in the area in the past and where you can still visit the old forges producing hand-wrought nails.

Continuing meet Pieve, where you can request to visit the Museum of Pharmacy and then Bezzecca, known for being the scene of battle between Garibaldi and the Austrians in 1866, and where you can visit the little church on the hill above the town with the statue of the Soldier unknown, trenches and tunnels dug into the rock, and finally the Garibaldi Museum.

Pass the small towns Tiarno di Sotto Sopra, you can reach the nearby habitat of the small Lake Ampola, a protected area of great natural interest, and that leads to the discovery of wonderful aquatic and marsh plants.

38067 Trentino-Alto Adige IT
Get directions 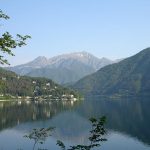 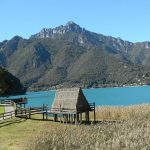 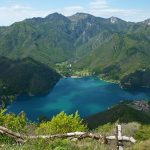 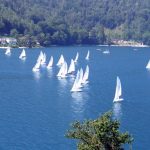 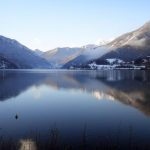 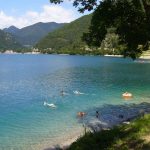 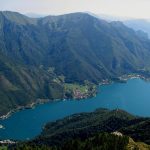 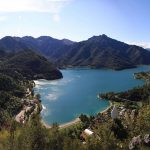